Gamelan Taniwha Jaya is a group of New Zealand musicians dedicated to the study and performance of Balinese music. They specialise in contemporary music for Gamelan Gong Kebyar, and frequently incorporate western instruments into the ensemble. They perform on a set of instruments made by Pak Rantes in Denpasar, Bali, which was bought by Gareth Farr in 2003.

The name combines a NZ Māori word (Taniwha – a mythical water monster) with a Balinese word (Jaya – glorious or victorious) to symbolise the mix of New Zealand and Balinese cultures.

The gamelan is the traditional percussion orchestra of Indonesia, and Bali’s Gong Kebyar style is characterised by unpredictable rhythms and wild dynamic contrasts. Entirely comprised of bronze metallophones and gongs, it has a vibrant and complex sound, and the music shimmers and pulses with a broad range of sound from tiny high tinkling metallophones all the way down to massive booming gongs.

Gamelan Taniwha Jaya was launched in August 2003, and since then has been involved in many projects and performances – including a collaboration with one of NZ’s most popular acts, Minuit, at WOMAD 2012.

In July 2013, the group toured Indonesia, performing music for gamelan by NZ composers in several cities – including the Jogjakarta Gamelan Festival in Java, and in Ubud, Bali.

The ensemble is based at the New Zealand School of Music, Kelburn campus in Wellington – if you are interested in joining the group, please email Gareth – details on the contact page.

See the official website of gamelan in Wellington, NZ –  http://www.gamelan.org.nz 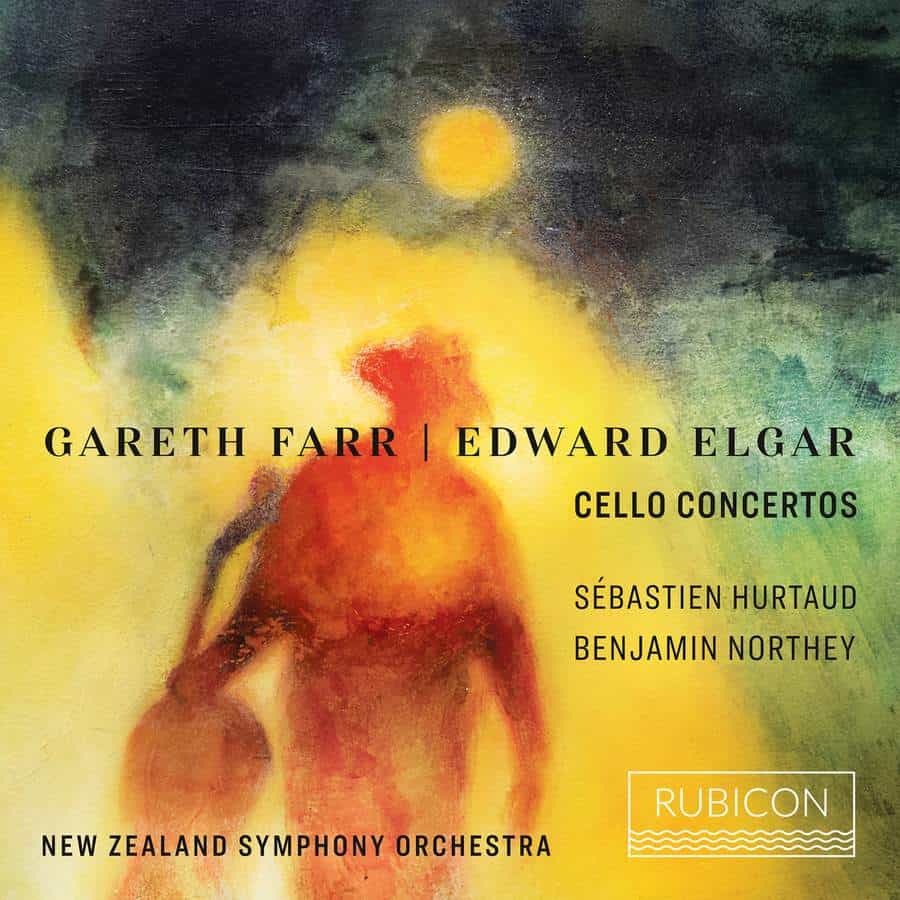